Balance Women’s Health specializes in reproductive psychiatry and is dedicated to helping new moms navigate the sometimes complicated emotions and mental health issues that can arise after having a baby. 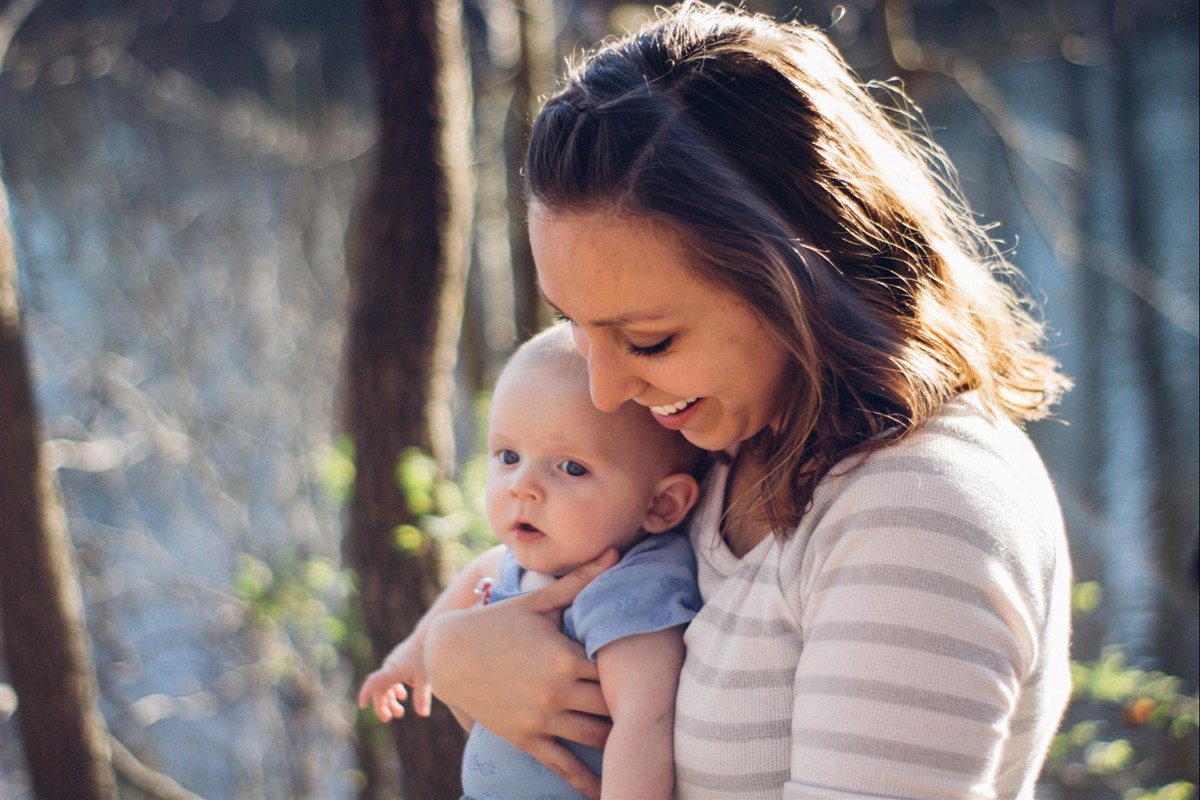 Mental health problems during pregnancy and after childbirth are common. About one in ten women have a significant mental health problem during pregnancy (perinatal) and after childbirth (postpartum). This is a time when women are vulnerable to depression and/or relapse of previous psychiatric illness. Although many women experience passing feelings of “baby blues” in the 3-14 days after giving birth, about 10-20 percent of women become clinical depressed during this period. Perinatal and postpartum mental illnesses range from the relatively benign “baby blues” to the most severe, postpartum psychosis. Unfortunately, mental health problems are often undiagnosed because many of the symptoms, such as fatigue and poor sleep, are also commonly associated with motherhood itself. Without treatment women (and families) can suffer for years. However, women can recover when treated.
New Mom Mental Health Checklist

In extreme cases, a woman may lose touch with reality, for example hearing voices or believing the baby would be better off dead. This is an emergency and requires immediate treatment and possible hospitalization.

So often, women who are emotionally struggling during pregnancy or after delivery feel alone and find it difficult to admit this to others. Many research studies have shown the benefits of support groups for women, both during pregnancy and after. It can be reassuring and healing to know others share similar worries, fears, doubts, and guilt. Participating in a support group may provide a safe, judgement-free place to talk about the realities of motherhood and its hardships.

Some basic ingredients to self-care include:

Some women find it helpful to do a combination of things, like support groups, counseling, medications and lifestyle changes.

How can Balance help?

Balance providers are dedicated to helping you determine the appropriate treatment that will help alleviate symptoms and help you feel better. A common symptom of post-partum depression is anxiety. Women may worry that they are not doing a good enough job in caring for the baby. These symptoms can worsen to the point of impairing a woman’s ability to care for herself or the baby. We can help a woman manage these symptoms.

Please remember this information is intended for educational purposes only and should not substitute medical advice from a healthcare provider.