SYMPTOMS OF POSTPARTUM DEPRESSION CAN INCLUDE:

Anxiety during and after pregnancy commonly occurs along side depression but may occur on its own. Most people know about postpartum depression but postpartum anxiety can take several forms and be just as debilitating for moms. Women may worry that they are not doing a good enough job in caring for the baby. These symptoms can worsen to the point of impairing a woman’s ability to care for herself or the baby.

HOW CAN BALANCE HELP?

Balance physicians and advanced practice practitioners are dedicated to helping you determine the appropriate treatment that will help alleviate symptoms and help you feel better.

Mental health problems during pregnancy and after childbirth are common. About one in ten women have a significant mental health problem during pregnancy and after childbirth (postpartum). This is a time when women are at increased risk for a mood and/or anxiety disorder. Although many women experience passing feelings of “baby blues” in the 3-14 days after giving birth, about 10-20 percent of women develop symptoms significant enough to warrant treatment. Unfortunately, mental health problems are often undiagnosed because many of the symptoms, such as fatigue and poor sleep, are also commonly associated with motherhood itself. Without treatment women (and families) can suffer for years. However, help is available and new treatments are providing effective and rapid relief.

Postpartum depression (PPD) is a distinct and readily identified major depressive disorder that is the most common medical complication of childbirth, affecting a subset of women typically commencing in the third trimester of pregnancy or within four weeks after giving birth. PPD may have devastating consequences for a woman and for her family, which may include significant functional impairment, depressed mood and/or loss of interest in her newborn, and associated symptoms of depression such as loss of appetite, difficulty sleeping, motor challenges, lack of concentration, loss of energy and poor self-esteem. Suicide is the leading cause of maternal death following childbirth. Postpartum depression affects approximately one in nine women who have given birth in the U.S. and 400,000 women annually. More than half of these cases may go undiagnosed without proper medical screening.

POSTPARTUM DEPRESSION MAY BE CAUSED BY SEVERAL FACTORS INCLUDING:

Postpartum depression is a serious illness with major consequences for mothers and their families. It’s very important to recognize and address postpartum depression as quickly as possible after diagnosis. In the past, options took weeks to work and new moms struggled for months without treatment or symptom relief. We now have a very effective medication for postpartum depression, and it works in a matter of hours. It’s an IV infusion medication called Zulresso, and we are one of the few doctors offering this effective treatment to patients.

What is Zulresso? Zulresso is a brand-name prescription medication that’s prescribed for postpartum depression (PPD) in adults. PPD is a type of depression that is associated with pregnancy and made worse by the hormonal fluctuations occurring following delivery. Having a history of depression or anxiety before becoming pregnant as well as depression in the second or third trimester are risk factors for postpartum depression. To be diagnosed with a postpartum mood disorder, symptoms are identified within weeks of giving birth and up to a year postpartum. Zulresso does not cure PPD, but it can quickly help relieve PPD symptoms. These can include feeling extremely sad, anxious, and overwhelmed. It’s more severe than the “baby blues” many women have shortly after delivery. Untreated PPD can make a mother less able to care for her baby.

What to Expect with Treatment

Zulresso contains the drug brexanolone. It’s given as an intravenous (IV) infusion, which goes into your vein. Patients receive the infusion over a period of 60 hours (2.5 days). During this time, patients are cared for at Balance Women’s Health’s infusion center. This allows our doctors and nurses to safely provide the treatment while monitoring patients for side effects.

Patients follow a normal schedule for eating and sleeping during treatment. Patients can also spend time with visitors, including their infant (or children), but a family member is responsible for their care as patients will be receiving treatment and may not be able. Patients typically start treatment on Friday morning, and may be discharged to go home on Sunday evening or Monday morning.

Zulresso can cause serious side effects, such as severe sedation. Symptoms can include extreme sleepiness, trouble thinking clearly, and not being able to drive or use heavy machinery. Because of how severe these side effects can be, Zulresso is only given in certain healthcare facilities. These facilities have doctors who are specially trained to monitor and treat the possible side effects of Zulresso. This helps make sure you receive Zulresso safely.

Safety and Efficacy of Zulresso 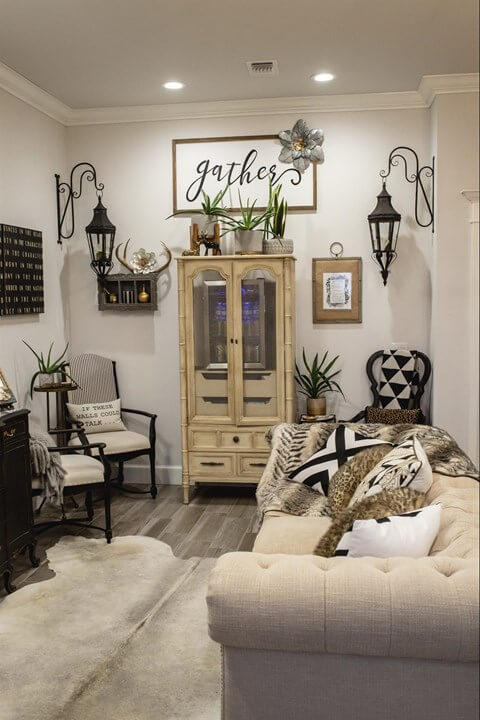 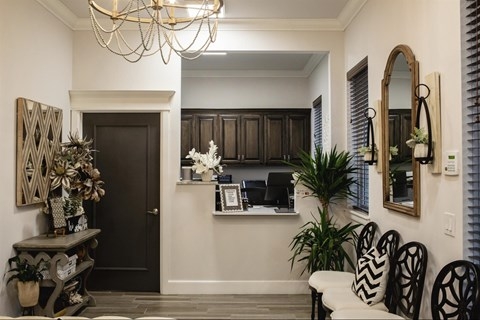 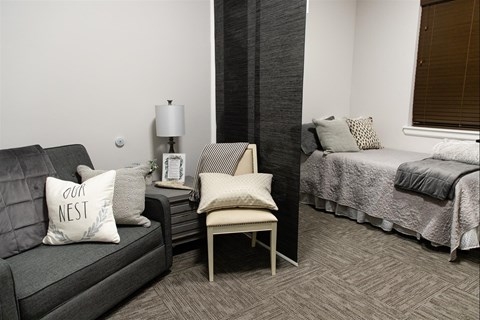 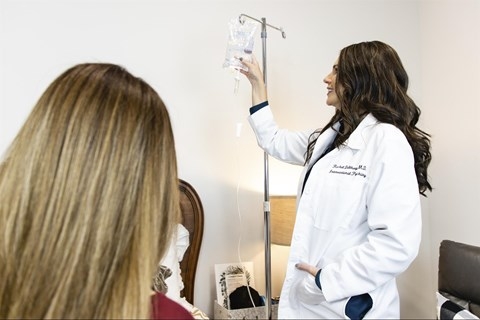 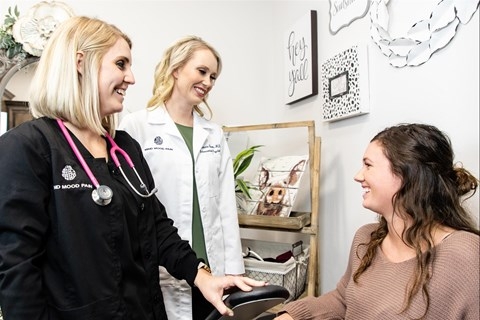 In extreme cases, a woman may lose touch with reality, for example hearing voices or believing the baby would be better off dead. This is an emergency and requires immediate treatment and possible hospitalization.

So often, women who are emotionally struggling during pregnancy or after delivery feel alone and find it difficult to admit this to others. Many research studies have shown the benefits of support groups for women, both during pregnancy and after. It can be reassuring and healing to know others share similar worries, fears, doubts, and guilt. Participating in a support group may provide a safe, judgement-free place to talk about the realities of motherhood and its hardships.

Some women find it helpful to do a combination of things, like support groups, counseling, medications and lifestyle changes.

Please remember this information is intended for educational purposes only and should not substitute medical advice from a healthcare provider.